Not too long ago, I wrote a post describing the glaring differences between life in New Jersey, where I lived for 37 years, and life in Bend, Oregon, my hometown as of June 2019. 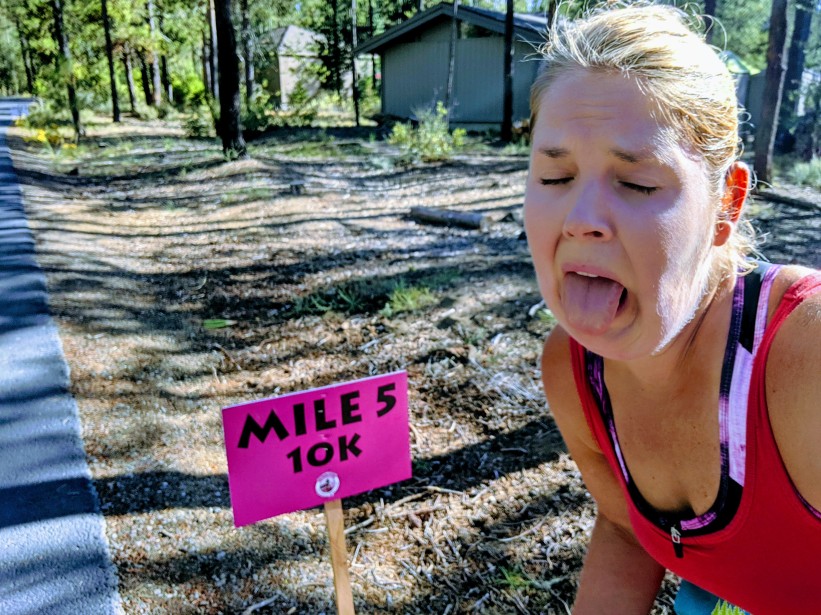 None of these things would have happened in ye olde Garden State.

Thanks to Rainbow Cloudjumper, I even have the hashtag #NeverInNewJersey to complement this ongoing trend.

I knew it wouldn’t be long before I had an entirely new set of examples. (For examples A-D, click here!) This catalog, from Central Oregon Community College, landed in my mailbox the other day. I giggled as I scanned its front page offerings.

I can’t remember exactly, but I seem to recall my local New Jersey Community College brochure looking a little more like this:

I recently went to a clothing/item exchange where a group of eight women all brought things from home that they no longer used or needed. When I arrived, I was shocked to find my friend’s living room transformed into a GoodWill-style shop. It was ridiculously impressive and I walked away with an entire bag full of quality wares. This isn’t even the #NeverInNewJersey part (though it certainly gets an honorable mention)! 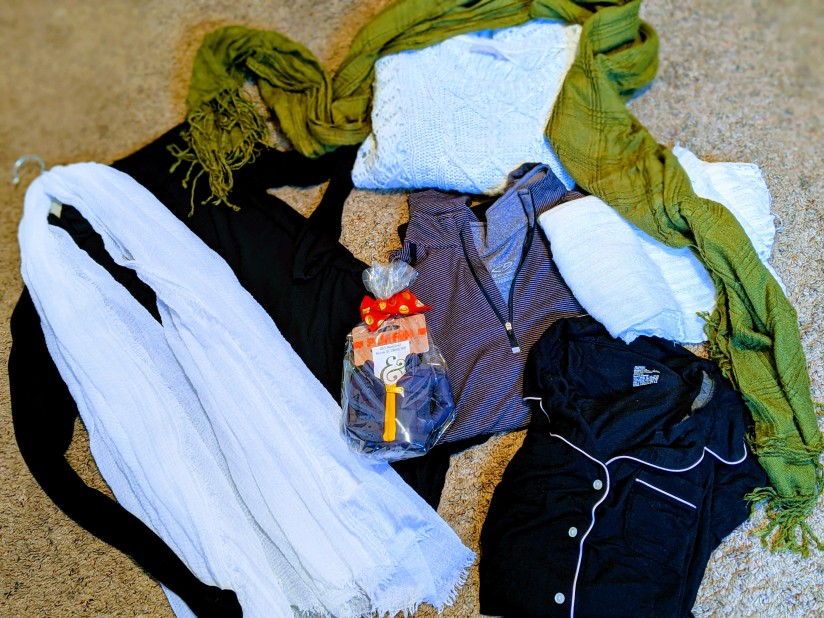 As I was unpacking my spoils, I noticed a strange scent. Was that… could it be… cologne? One of the items I brought home was a lightweight running top that was likely menswear.

It was probably the faint remnants a pleasant, manly deodorant, but the point is, it stood out so drastically because: NO ONE HERE WEARS COLOGNE. I sat next to a guy at a film festival last week (benefiting the local environmental center and which required filmgoers to bring their own cup if they wanted anything to drink…#NeverInNewJersey honorable mention #2) and almost choked on his spicy aroma.

Coming from the land of gold chains and Axe body spray, I never thought I’d say this, but: I don’t miss it one bit.

All you need to know to understand this final exhibit, a Facebook group chat, is that I now live in a town boasting a beautiful river and waterfront amphitheater.

Stay tuned – I’m sure it won’t be long before I run out of alphabet letters!