When I heard Marlene (“Myra”) Rhein from My Parents Are Crazier Than Yours (MPACTY) was turning her blog into a web series, I knew I needed to get involved. Stat.

I emailed Marlene on the off-chance she’d need volunteers during filming. Though hers was one of the first blogs I followed, we’d never corresponded outside of her blog. I tried to sell myself.

I may have used bullet points. And mentioned my days with Dawson’s Creek.

After all, Marlene’s directed music videos for the likes of Amy Winehouse and Tupac.

To my delight, she took me up on the offer, and for two days in October, I got to call myself a Production Assistant. Shortly before the shoot, Marlene sent the script for the pilot episode. Reading it, I got chills.

For those of you unfamiliar with MPACTY, Marlene lost her job a while ago and had to move back in with -you guessed it- her parents. At 40. Feeling hopeless, she turned to blogging, and captivated readers with hilariously horrifying tales of her misfortune.

Her pilot webisode takes us back to where it all started.

My main job was handling the canine talent, “Vito.”

The days were very long, took us all over Manhattan and to Long Island, and I’d do it again in a heartbeat. The whole crew was lovely and beyond professional. 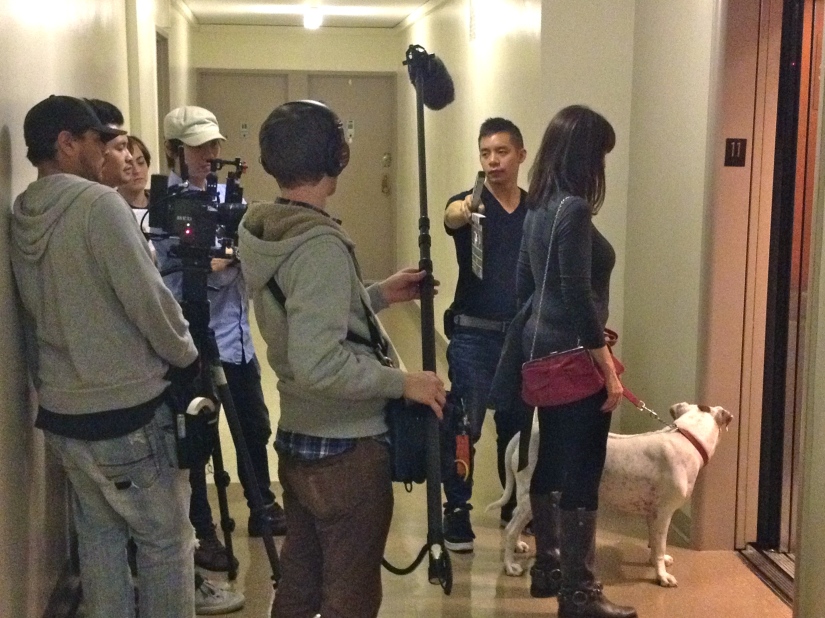 Right now they’re in the editing stage, but it’ll take some doing to get the webisode out for public consumption. If you’d like to help fund the project, you can buy one of these rad t-shirts: 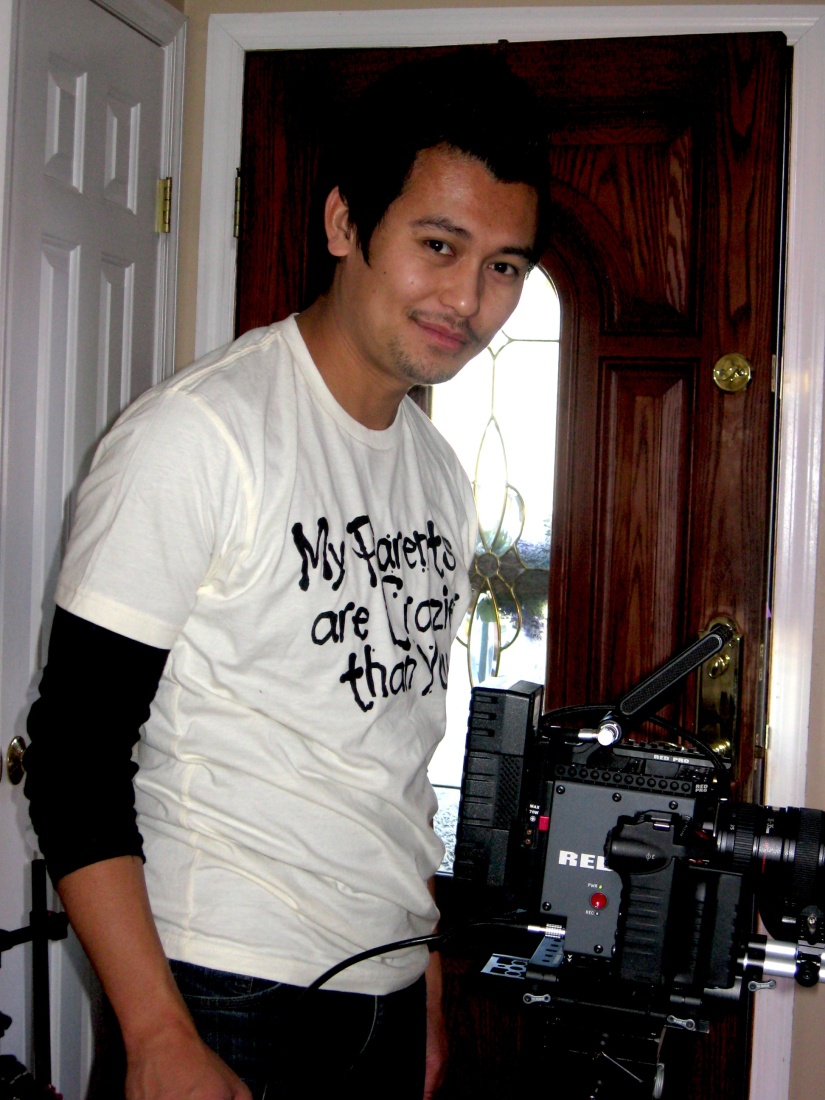 Thanks, Marlene, for letting me crash the set. I’m happy to say I not only had the experience of a lifetime, but meeting you once again proved that bloggy friends are some of the best you can make.

If you could work with any actor or director, who would it be and why?

***Hurricane Sandy update: I still don’t have power, but have taken refuge at my parents’ house, and they finally have internet! Thank baby chipmunks. And thank you for all of your well wishes.***

It might be possible to be more excited than I am right now.

But I doubt it.

Chipmunks, the internet is about to get EVEN COOLER. Marlene Rhein, or Myra, from the blog, My Parents Are Crazier Than Yours, is planning a [fictionalized] web series based on her life. If you’ve not read her blog, please trust that this is like finding out Halloween was extended an extra day. Or seven. 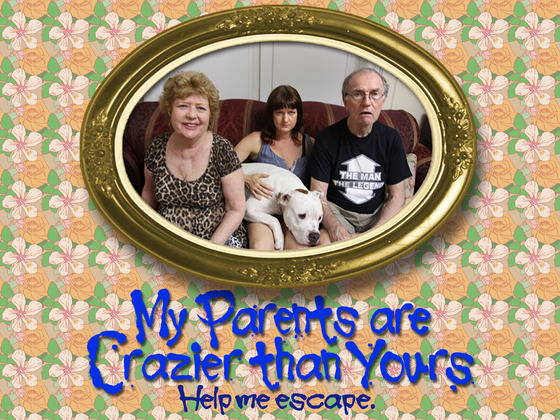 After a lotta bad luck in the job arena, Myra, a talented and accomplished filmmaker, had to move back in with her parents. At 40. One peek at her web series preview or this story will give you an idea of what she’s dealing with. 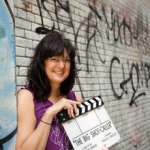 In order to get this fantastic project off the ground this October, she needs help. That’s where Kickstarter comes in; Kickstarter is a web site that helps artists raise money and give back to their supporters with fun incentives like swag or even cameo appearances.

Myra quickly met her initial goal of $8,000, but actually needs about $11,000 to properly fund the pilot and pay her staff their normal rates, which she’d really like to do. (Kickstarter won’t pay out if you don’t meet your goal, which is why she set a lower target.)

If you’re not sure you want to get involved, please check out the pilot preview

nonetheless, because it’s THAT GOOD. And if you can’t swing a donation, your enthusiasm and support are just as appreciated, by both Myra and me.

Myra’s even letting me do some Production Assistant work! Did I mention I couldn’t be any more excited? Yeah. Life is good. Even with crazy parents.

If you filmed a web series based on your life, what would you call it and who would you want to play you?

All photos on this post owned by My Parents Are Crazier Than Yours and posted here with permission.