“When you’re a kid, age matters a lot,” Babs, my mom, said the other day. We were lounging on her living room sofa killing time before her friends, Dick and Fern, came over for dinner.

Dick and Fern have been friends with my parents since before bottled water was a thing. 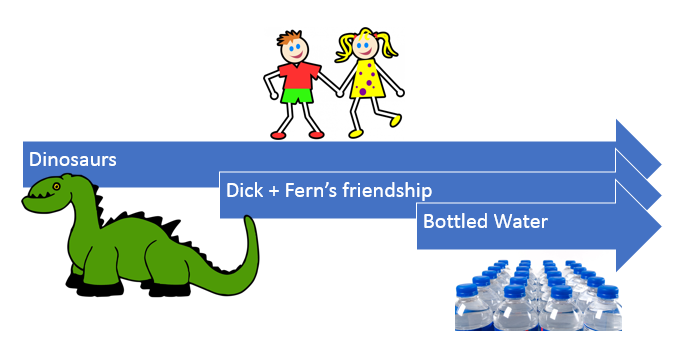 “You know. If you’re seven and the neighbors are ten it’s a huge deal,” Babs went on. “Then you get into your 20s and it really doesn’t matter at all.”

She took a gulp of wine.

“Then it starts to matter again.”

She paused and gave me a look.

“Dick and Fern are a few years older than us so they’re in their 70s now,” Babs said. “And just look at this.” She whipped out her phone and showed me the text message that Fern had just sent. 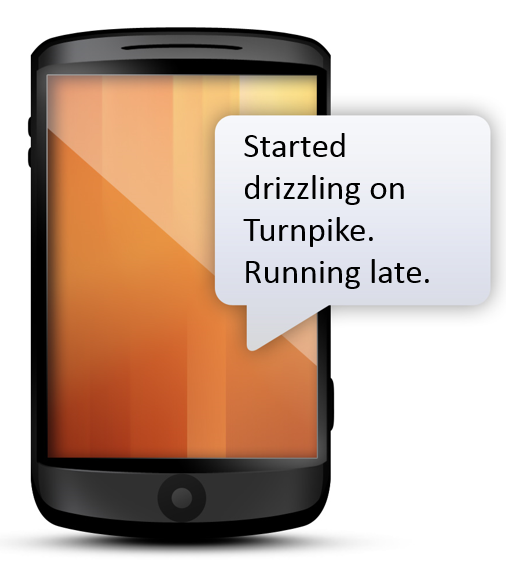 “Late because of rain! At least she finally got a smart phone this year,” Babs went on. “Before that she was doing the texting where you had to hit the number keys over and over!”

I didn’t have the heart to remind Babs how recent her own memorable smart phone purchase was.

“Yeah,” I replied. “It also seems like there’s get-off-my-lawn-seventy and I-AM-JUST-GETTING-STARTED-B*TCH-SEVENTY.” 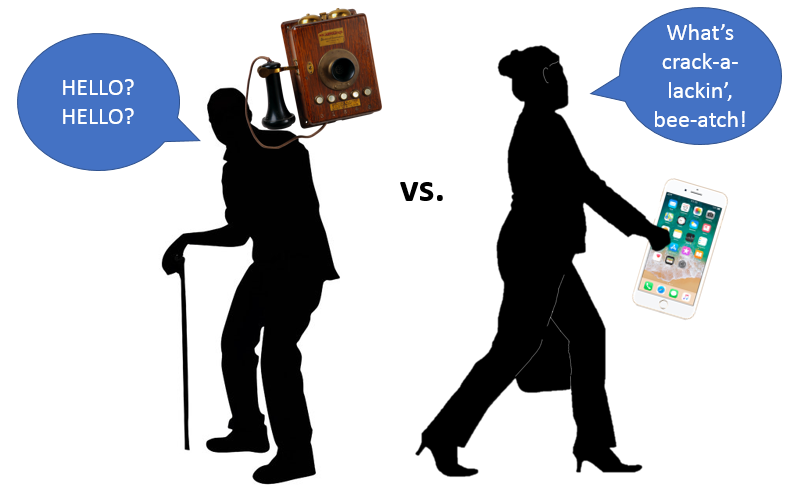 This, of course, got me thinking of my own friendships. Had there ever been an age gap that suddenly became too pronounced? Is there ever a “cut off” when you can no longer relate, whether it’s on a surface level with cultural references, or emotionally based on various life stages?

So far, at 36, age has never been an issue in my friendships, though it’s still certainly bittersweet when they fade for other reasons: Distance, difference of opinion, or interests and priorities that no longer align.

My advice to Babs? Might as well stick it out. At least you’ll get to tell your favorite stories over and over.

As long as it’s not raining, that is.