I tried to tell this story in one post, Chipmunks. I really did. But you know I don’t like to ramble.

At least not until I convince you to meet me in person.

I’ll regale you with a prequel later this week, but for now assume getting to this point was a feat and a half:

On Sunday, I met Rache and her husband for the first time. Peppermeister (Husband-Until-I-Secure-Second-Husband) and I were in her neck ‘o the woods for a family party this past weekend, and nothing was going to keep me from the woman who pulled off one of the greatest slap bracelet coups of all time.

Though Peppermeister and I were living dead by lunchtime on Sunday (don’t worry, I’ll explain everything in the prequel), meeting Rache and her hub at a Cheesecake Factory in Delaware was a calorie-laden thrill.

“Peppermeister has officially asked me five times if I remembered the peppers,” I texted Rache as we pulled up. “P.S. – I never said that.”

I recognized the dazzling, scarlet vision as soon as we walked up to the restaurant. Rache and I hugged and immediately ordered drinks. Then it was on to handmade cards and peppers and ‘stache glasses.

Rache is a locavore (i.e., eats only locally grown/produced food), but doesn’t deny herself the occasional avocado egg roll and Snickers cheesecake. In fact, it was one of my greatest ‘enabler’ moments of all time.

And that’s saying something. I used to call this blog GoGuiltyPleasures.

Nearly three hours flew by. Rache has a great sense of humor, and so does her hub. It was one of those rare occasions when I knew we’d click, and then we DID click, exactly the way I expected.

I’m pretty sure this was Rache’s first bloggy meet-up. I think we were gentle.

Or at least she and her hub managed to disguise their deer-in-headlights look once they realized we didn’t want to collect their toenails.

(And Rache has really great hair.)

I eagerly anticipate Rache’s glowing write-up of me, I mean, our next lunch date. 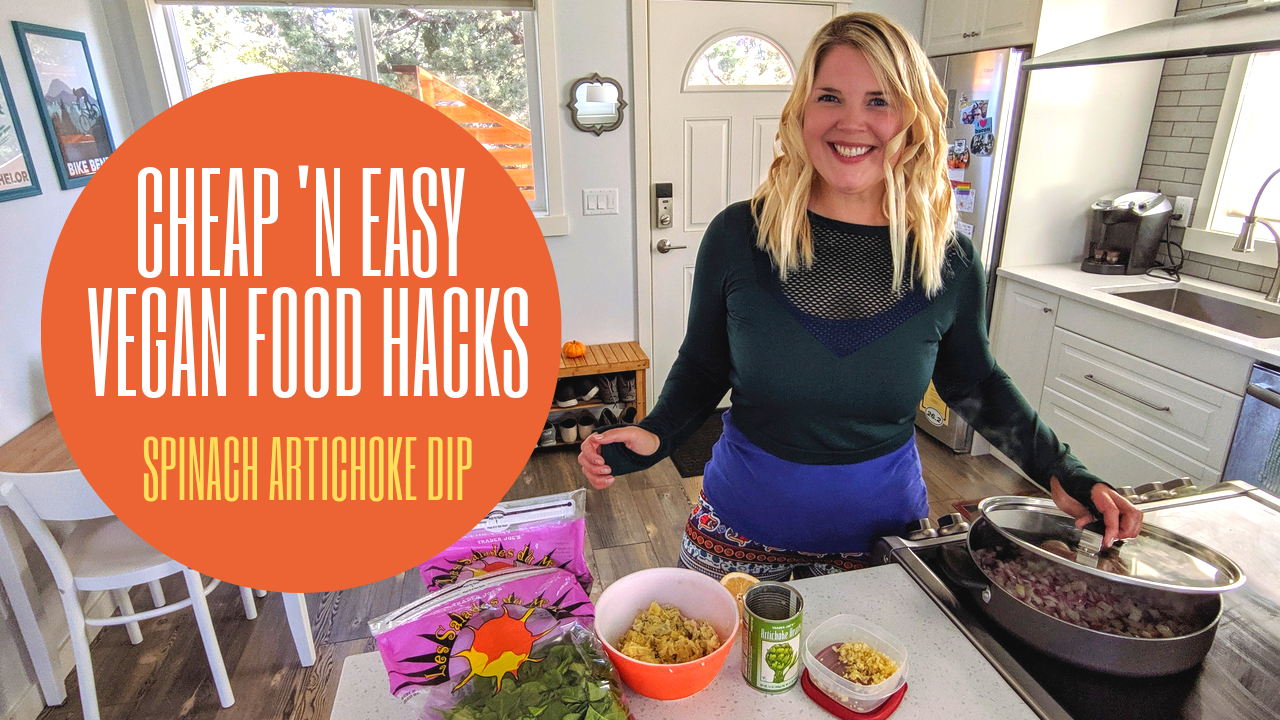