***Winner of my latest blog contest announced below!***

“Just past the two topless women circling the labyrinth…”

I sat in a large Adirondack chair, my chin tilted skyward. It was only 70 degrees, but the sun was determined to make an impression and I took full advantage.

“…Keep going until you hit the river, then turn left….”

I flexed my feet in the sandy grass, my calve muscles twinging.

“Still with me? Okay, now keeping going until you see a yurt on your left. HI!”

I snorted, entertaining myself by imagining how I’d describe my location to friends back in New Jersey. Fleshy, human-shaped blurs passed in my peripheral vision every 10-15 seconds. Hey! Maybe my Duolingo app works off-grid…

Don’t get me wrong. I know how to chill.

But there was a lot going on here.

Never heard of it? Allow me. Breitenbush Hot Springs is a place in the middle of the Oregon woods where people go when they decide they’ve had far too much caffeine and/or clothing. 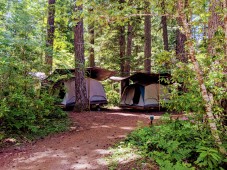 “I help coach a running and yoga retreat [there] in June! It’s right up your alley! As ‘Oregon’ as it gets! Blog fodder for days!” The Byronic Man, my oldest bloggy friend, marketed it to me late last year.

That’s right. The Byronic Man! After eight years, we decided to meet in person for the first time under the most mundane circumstances imaginable.

When the running-yoga-hot-springs-retreat topic was broached, I was prettttty sure I was calling Byronic Man’s bluff by saying, “I’m in!”

“The hot springs are ‘clothing optional,’ so we’ll be going from 0 to 60 in the getting to know you department,” he cautioned.

“Sounds like I can pack light!” I replied. “Just promise to ship my ashes back to New Jersey if there’s another cougar this year.”

It was on. I was brave now, after all. I did things like quit my job and sell all of my stuff. In fact, by the time I got to Breitenbush, I was already moved out of New Jersey and unpacked at my new apartment in Bend, Oregon – a plan that magically came together just before this intriguing hot springs retreat.

So, three days in the middle of the woods filled with nudity, shared showers, running uphill in front of strangers, and no cell service, wine or caffeine? BRING IT.

After descending a long (and I mean long) gravel driveway that gave me Maine road trip flashbacks, I checked into my Breitenbush cabin, heart in my throat. Thankfully, The Byronic Man and I had had an opportunity to meet for a beer just before the retreat, so that left only 10,327 things to worry about.

The first evening kicked off with an “easy” 3-mile run.

I approached the group -ultimately 13 women and 4 men- with a big smile, hoping to make some new friends.

And you know what? 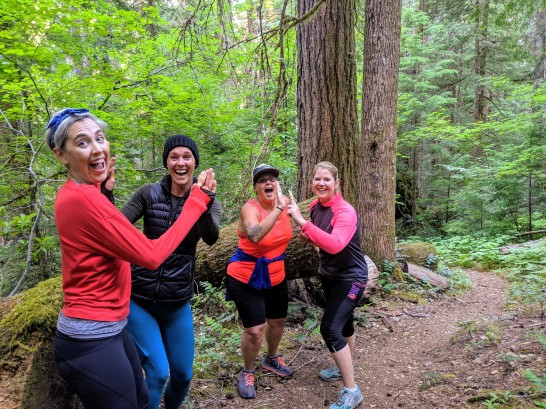 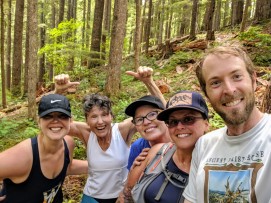 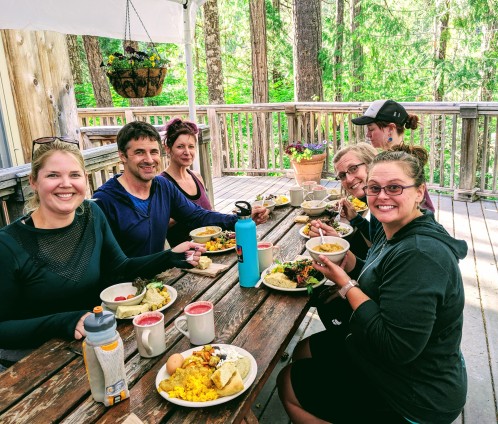 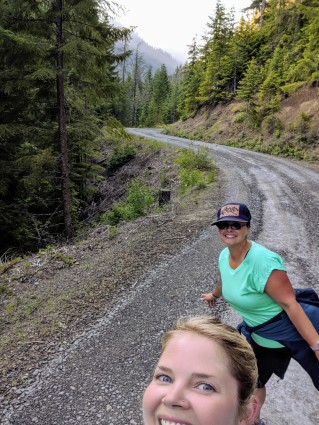 I fully intended to turn this experience into a fabulous, ongoing series about how awkward and awful the whole thing was, but… it was… kinda… AWESOME. I mean, I was the only person there who wore a bathing suit, and I’m pretty sure the retreat coach has several videos of me running uphill, but… I LIKED IT. No wine or cell service in 72 hours and I’D GO BACK. 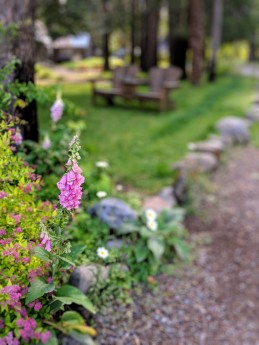 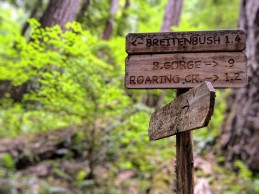 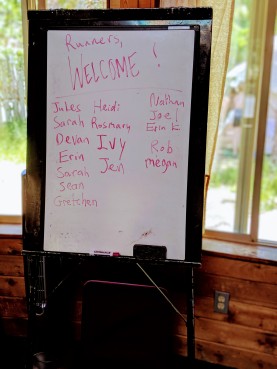 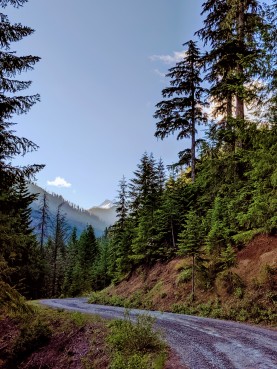 And I’m not just saying that because I lost five pounds.

I’m really sorry. I’m disappointed for both of us. But hey! I’m sure I’ll be mortified again soon!

The minivan was packed. Travel games galore were in easy reach of our 10, 8 & 4 year old boys. My meticulously planned itinerary was a glance away as we began our 3,000 mile, 55+ hour adventure from San Diego, CA to see my sister in Seattle, WA…”

Encounter Soul, CONGRATS! I’ll be in touch via e-mail, and soon, this will alllll be yours: 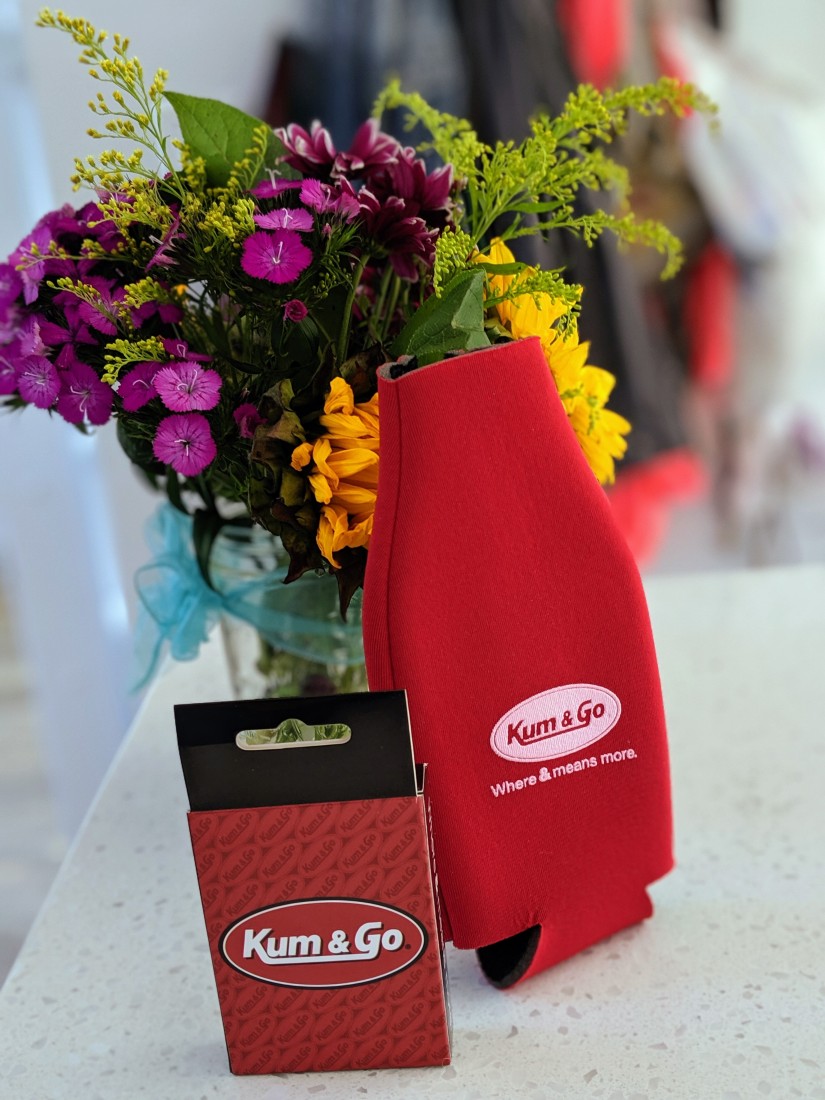 23 thoughts on “In the Middle of the Woods…NAKED.”